My mother used to tell me that when someone copies you, it’s a sincere form of flattery. I’m not sure that Snapchat and Facebook would agree.

As an early Facebook adopter, I’ve always loved the platform. And while I have dabbled with Snapchat, I find myself using Facebook, Twitter and Instagram the most. With this newest update from Facebook, I doubt that I will use Snapchat at all moving forward unless it’s to keep up to date on the platform or for a work engagement.

It’s because of people like me, I can completely understand why Snapchat is furious, no matter how many times Facebook credits Snapchat for being the originator of this highly visual form of communication. 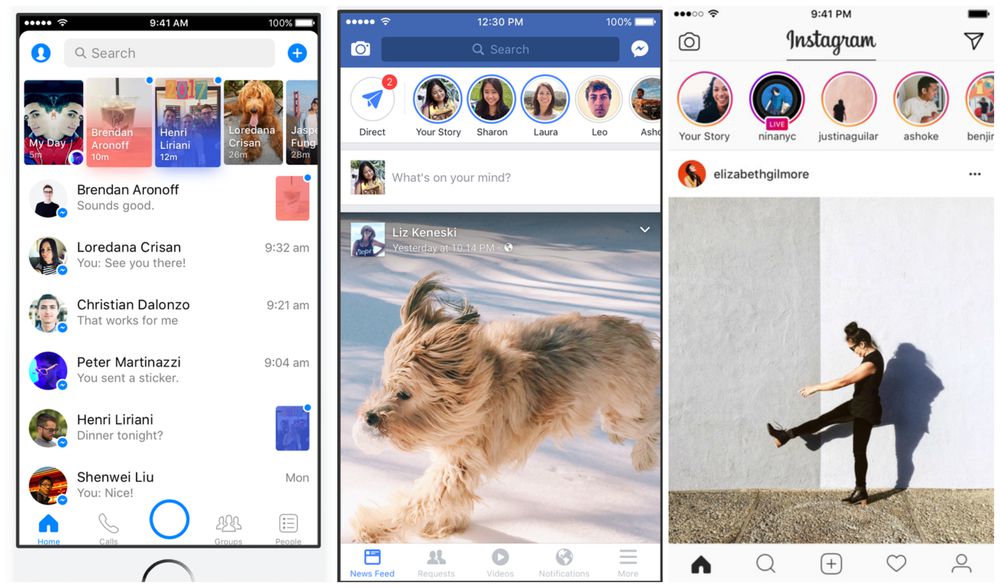 - Enhanced camera features, such as stickers, filters, effects and frames

​​It's not a small list. And these features, which Snapchat had utilized as a key differentior, now seem like a common demoninator. 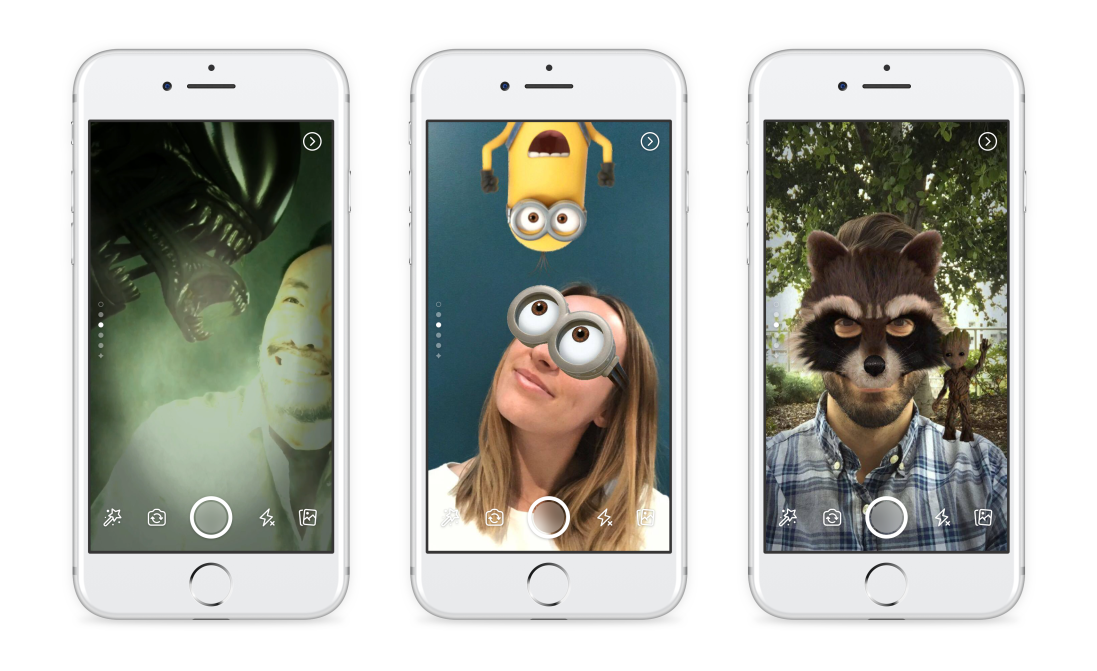 This just seems to be the tip of the iceberg as Facebook has made it very clear that they are actively looking to integrate visual communication methods, be it video or photos, in every aspect of their products.

Just like the rest of us social media users, I’m excited to see what Snapchat and Facebook’s next moves are in the Battle of Social Platforms.