Self-driving cars, hover boards and air cabs are more than possible and some do actually exist. This week I choose to explore different types of futuristic transportation - some that already exists and others are being built into existence. 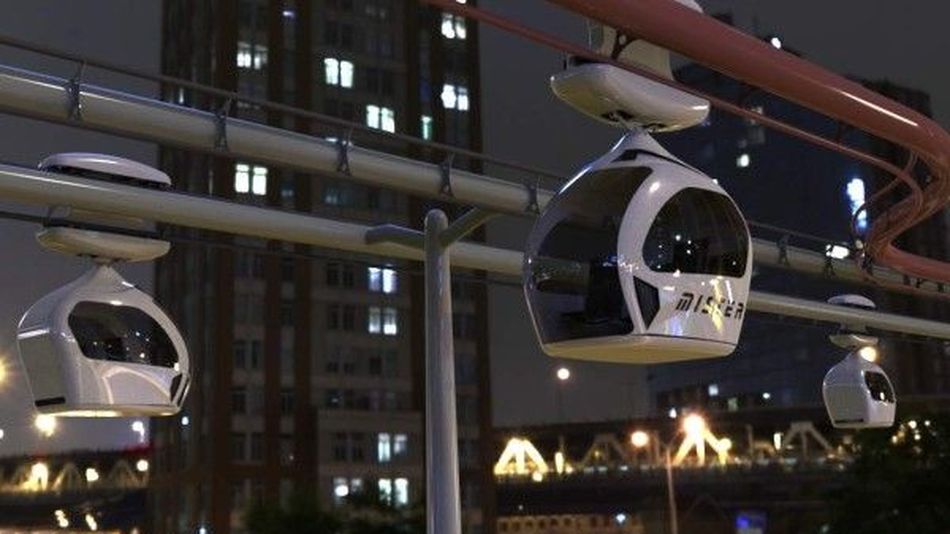 India is looking to adapt an in the sky transportation system prior to the end of the year.

The plan is for there to be 16 stations to spread out over 13 kilometers in Guragaon, a suburb of New Delhi, which houses multinationals located in India such as Google, Microsoft and Apple.

These driverless and electric pods will be able to travel at 60km an hour in order to transport individuals to work and school with the expectation being to reduce traffic on National Highway 8 (main connection from Delhi to Gurgaon and the international airport).

Though there is still some debate surrounding the project as a solution to traffic, a final announcement of who wins the project bid will be announced next month.

Self-driving cars are no longer figments of our imaginations. These autonomous cars operate without human input and can see / feel its environment, indicating how it should function according to the sensors and technology involved in these vehicles.

Google has a fleet of self driving cars that navigate around the facility in Silicon Valley that use sensors and software in order to detect objects and movements surrounding them. Self-driving cars are said to be beneficial by making roads safer and simplifying peoples lives.

The vehicle can even translate hand signals from cyclists.

The car is always aware of its:

Imagine never having to sit in traffic again. This year, at the 19th International High Tech Expo in China, a demonstration revealed an idea to solve road congestion in China. The concept is ideal for reducing traffic in China by bypassing traffic due to it's ability to 'hover' over stuck vehicles.

If Beijing actually implements this bus, it would take over two lanes of the road and travel above the cars traveling on the road. This bus would also operate off of electricity - which is very beneficial to the environment.

Rolls-Royce has designed the ultimate futurist car - complete with a red carpet upon pick up and arrival at destinations. The car appears to be gliding and has the doors and roof open when letting passengers in so that people don't have to bend over- they just walk into the car and then sit down.

Mad Hatter Tech is into all types of new, upcoming and possible types of technology. If you'd like to suggest an idea to explore and blog about, contact us today.
If you'd like to see more possibilities of transportation for the future check out the video below.