Ever hosted a conversation that only involved emojis? I have and it can be quite humorous.

Emojis are a way to communicate with others without text, a way to express ourselves (what we are doing, how we are feeling or what we are thinking) and they have grown to become quite popular - there is a movie about them, Halloween costumes incorporating them and household memorabilia to show off your favourites as well. 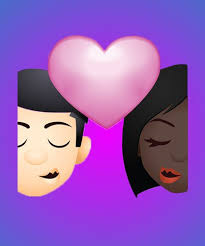 An interracial emoji app and hashtag were created to promote new film Loving, a 2016 British drama directed by Jeff Nichols. Loving is one of the main character's last name, the movie is about law and interracial marriage and will be released early November 2016.

In honour and celebration of the movie, an interfacial emoji app is available for download and features many different ethnicities, matched up.

I am a Witness

From the creators of Angry Birds, an emoji movie has been in the works and will be released August 2017.  The movie will be based in a smartphone, with streets being circuits and the various emojis waiting to be selected to be sent in a text message.

Snapchat uses emojis to determine who is your 'friend' and 'why'. Each emoji attached to a friends name, is actual a ranking and defines in which way that person is your friend (which depends on how you interact with them). 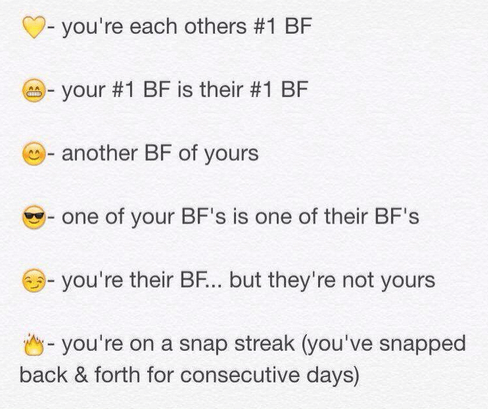 Emoji marketing is a way to relate to smart phone users in society today and allows brands the creativity to connect with their audience as different emojis are interpreted as having different meanings to various groups.

Brands need to be able to reach  to their audience on social media networks as majority of smart phone users of all ages check into their applications multiple times a day and depend on certain social applications for all their communication. When individuals recognize and are able to relate to emoji expressions off of and outside of the screens they use to communicate on daily - it brings the culture of emoji's to life.

Connect with Mad Hatter today to discuss the importance of your brand being present on social media, or view our Mad Recap blogs in the Chatter section to see how big brands leverage social media.