Identity is everything. Branding influences how others see your company and how they recognize and resonate with your brand. Branding can best be defined by the image or resonation that remains in ones mind when associating an item or action with your brand.

Watch this short video below to understand the importance of branding.

It is important to have strength in your branding. Choosing a brand isn't something that occurs easily and it sticks for a long time. Scott Goodson from StrawberryFrog describes branding as a mix of psychology and science as branding is associated with credibility and experience, it's the brand image that remains after the product or moment is gone.

Check out these hidden messages and their meanings in the list of brands below.

Probably one of the well known messages in a brand name, Fedex has an arrow strategically placed between the E and the X - which is a signal for fast and forward moving. 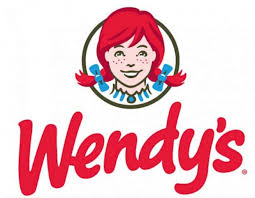 If you look close, you'll see that the Wendy's logo has the word 'mom' in the collar of her dress. The brand claims this was unintentional, though some say it was done as 'Wendy's is like a mom's home cooking'.

Development of a good brand name and / or logo requires creativity and thought.

When the NBC logo was created, color television was just beginning to emerge. The NBC logo not only represents a peacock (note the indent in the purple). The logo was also designed as a marketing trick to make those who had black and white television realize they were missing out on color television. The five colors also represent different divisions of the network - news, sports, entertainment, stations, network and production. 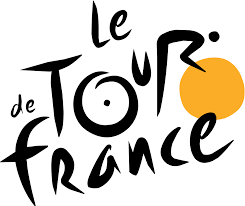 If you didn't notice on the first glance, Le Tour de France has chosen to incorporate a cyclist into / as the letter R while the orange circle represents the tire of the bicycle. 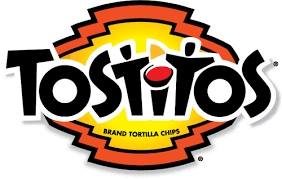 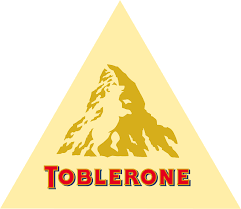 Created in the Swiss Alps, the Toblerone logo has a bear outlined in the Matterhorn high mountain representing the the town of where the chocolate originated.

Baskin Robbins has 31 flavors of ice cream, so the pink parts of the letters B & R represent the number of flavors they have.

Remember, branding is a representation of products and services the company offers. 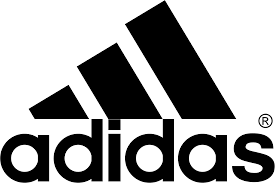 ​The three lines in ADIDAS represent a mountain.  It is said represent challenges faced and goals surpassed by athletes and individuals.

Amazon has a yellow line connecting letters A & Z, demonstrating that they have everything under the sun, from A to Z. Also, it represents the smile a satisfied Amazon customer has on their face after receiving their package. 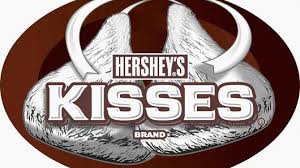 The Hershey Kisses logo has a kiss chocolate space strategically placed in the space between the letters K & I.

If you need assistance with the creation of a logo or overall rebranding, contact Mad Hatter Technology to assist with all your marketing needs.