Do you Yahoo? Or should I say, did you, Yahoo? Remember these commercials from the nineties? I do, and it reminds me that all time does is fly.

Today Verizon announced that they finalized a 4.8 billion dollar deal with Yahoo, putting an end rumours and speculations. The large price includes Yahoo's core assets in the internet business, excluding the real estate they have in China.

In order to understand the price and the move, let's look at each company briefly. 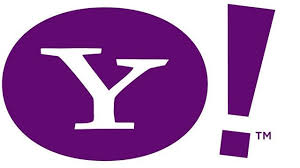 Once as big as Facebook was in it's prime, Yahoo has been well known as a technology company, that operated at a multinational level and was headquartered in California. When Yahoo was founded in 1994, it was a website that consisted of other websites (ordered based on hierarchy) yet continued to develop and eventually introduced search technologies as well as an email service.

Similar to Google, Yahoo had its own Groups, Mail, News Directory, advertising, video sharing and online mapping services. As Yahoo was constantly competing with Google, the company suffered many cutbacks and employee layoffs throughout the years.

Yahoo had purchased the blogging site Tumblr for 1.1 billion in 2013 - which now means that Verizon owns Tumblr. 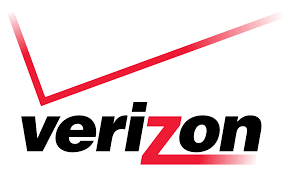 Verizon (also an American company) provides broadband and wireless communications across the globe and was founded in 1983 (when it operated under Bell Atlantic) - it was during the year 2000 that Verizon began to operate under 'Verizon'.

Verizon is known as the largest wireless carrier in the US, and has recently acquired AOL for 4.4 billion at the end of 2015.

By purchasing Yahoo, Verizon now acquires all of the company's clients.