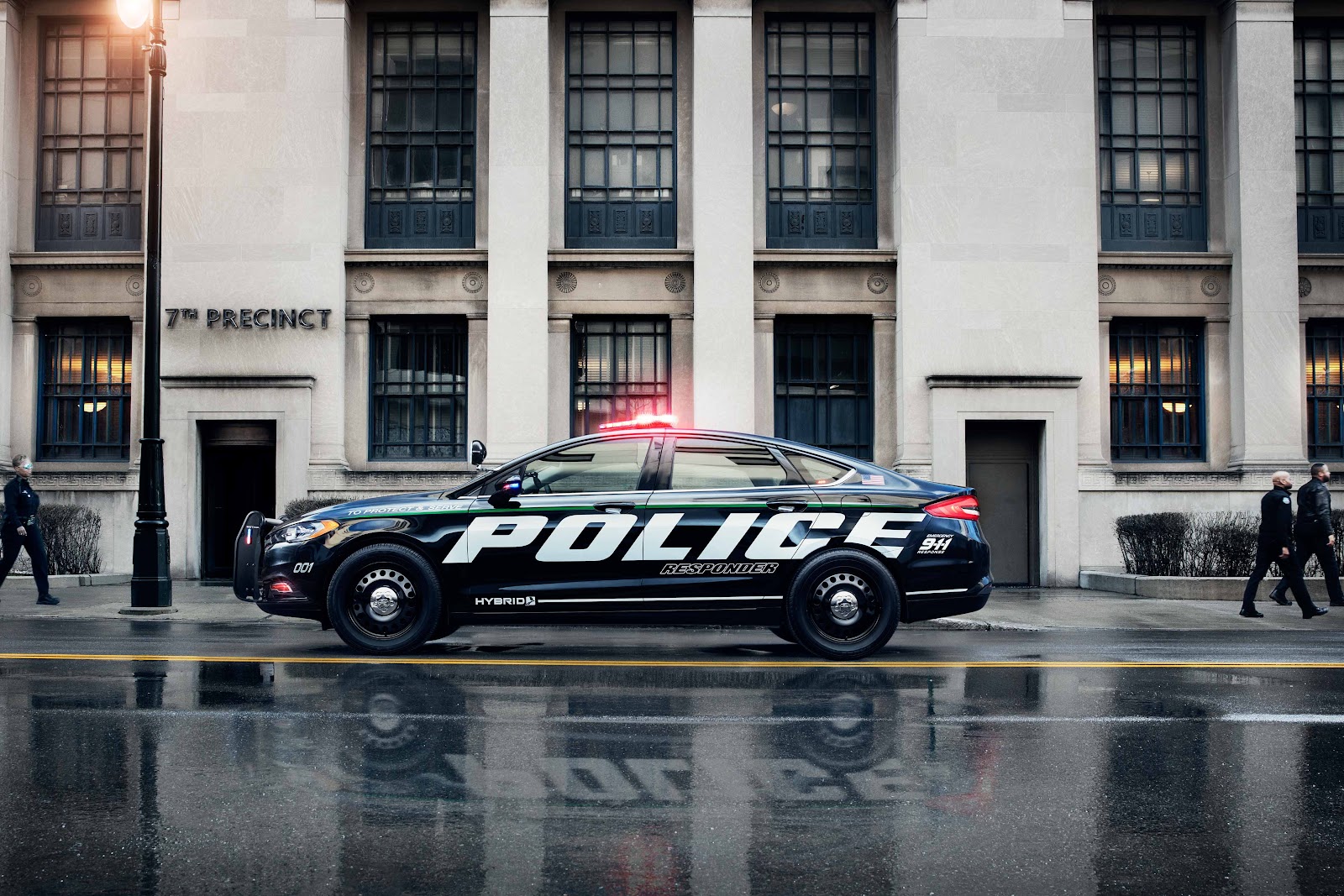 It is 2017 and everything that goes on in the world is usually done so while being environmentally conscientious. The push for eco-friendly development is a top priority more than it ever has been before. Ford has recently released a new police responder hybrid sedan, that is part of the 4.3 billion dollar movement in going green. A car that is not only uses less gas and releases less emissions, but also a car that has the capability of be “pursuit rated” and does not sacrifice any power to the car. The police industry has yet seen any significant advantages on becoming more environmentally friendly, but thanks to Ford, police services are now taking the first step on a greener path.

"Patrol vehicles are a police officer's office, and we expect them to not only be economically and environmentally efficient, but also an effective tool for fighting crime in major metropolitan areas," Chief Charlie Beck - Los Angeles Police Department

IT’S ALL IN THE NUMBERS

What people often do not realize is that most a roadside stop is one of the most dangerous task an on duty officer will have to do in their career, which is simply because they do not know what/who could be in the car. This is the one of many reason why, as a safety precaution, they have to leave the car running and can not afford to shut it completely off. In case of an emergency, an officer needs to be able to get in their car and put it gear and pursue a chase with no second wasted.

There are times where an officer will go an entire shift with only shutting their car off once or twice. As you can see above, what makes the new hybrid police responder so effective is because not only does it use less gas on the road, it also switches and relies more on its effective designed lithium battery when idling.