Crime mapping has become incredibly popular as it is turning into one of many ways to successfully lower crime rates. For police services, crime mapping allows them to become more transparent in regards to the information that is shared to the public. For some communities, this has exponentially improved relations with the police. Initially, police services were worried about the public having access to this sensitive information, but this has been the least of their worries due to the benefits it has had - both on reducing crime and community support. Crime mapping has had such a positive impact on communities that it is become a trending tool for police services across Canada. 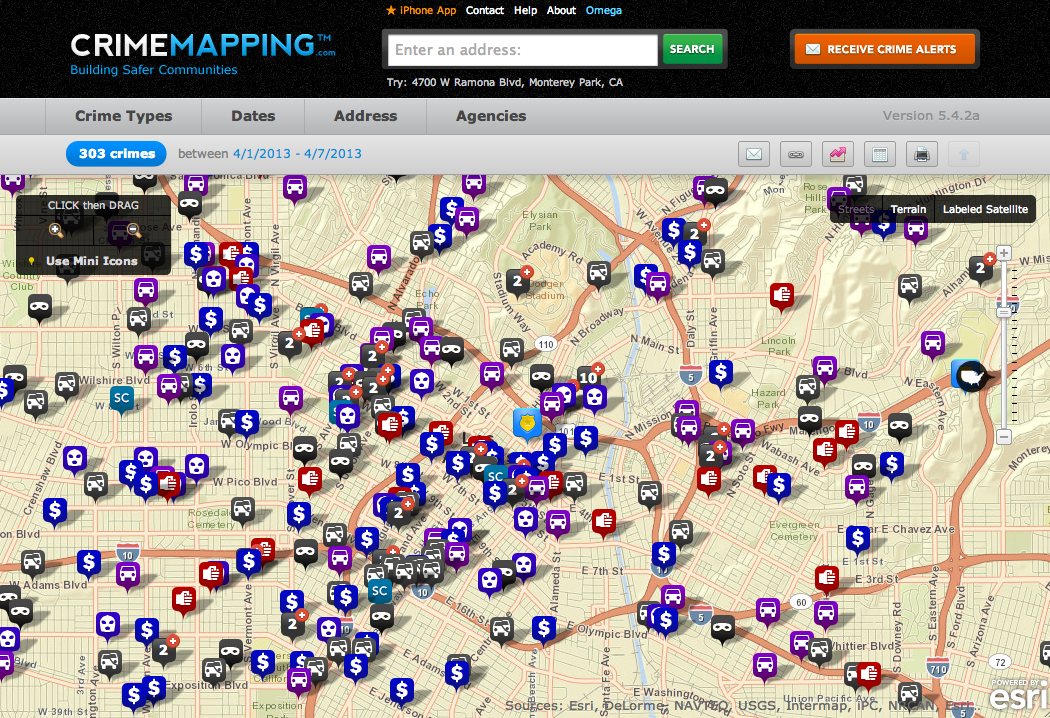 A recent study found that the average person’s thoughts on crime activity were “heavily influenced by media depictions, demographic qualities, and personal experience.” Thus, it is easy to understand why having access to this information is so important. For an example, as a parent, if you notice that there is a high risk of theft and robbery after 11:00 pm on the weekends, you can implement curtain precautions to ensure the safety of your children. 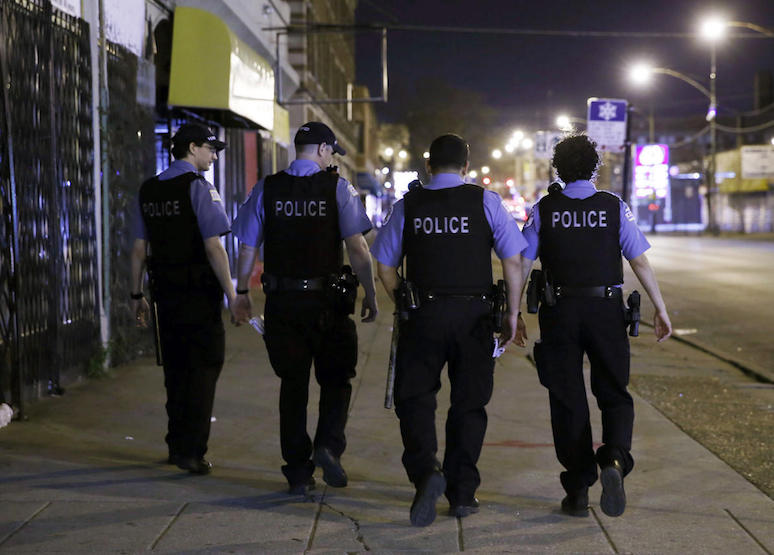 BENEFITS OF CRIME MAPPING IN THE PUBLIC:

HOW CRIME MAPPING HAS HELP THE POLICE:

Ontario had 380,795 reported violent crimes which seems like a lot but in 2013, the police-reported crime rate was at its lowest point in Canada since 1969.
Only 30 percent of crimes actually get reported to the police, which police service have been trying to improve as its been stuck at this level for the last 10 years.

Although the transparency between police and public is growing, police services do have a reason for withholding this information. One of the problems police service assumed would happen after allowing access to this crime information would be that people would not want to reside in certain neighbourhoods if they knew the level crime activity that had taken place. This would ultimately drive down the value in that area. However, after trial runs in other communities and places throughout the UK, it was clear for police services that the benefits from crime mapping clearly outweigh the potential negative effects.

Cities that have the highest number of homicides (per 100,000)