Estimote, Inc. was founded in 2012 by Jakub Krzych and Łukasz Kostka and is headquartered in New York. The company offers beacons and stickers that come in a variety of colours and act as tiny computers. Estimote beacons have tiny wireless sensors embedded in them, which allow for them to broadcast information to compatible smartphones within the proximity. The beacons and stickers operate off of a non-rechargeable coin battery and have a lifespan of two and a half years (or one year for stickers). An app exists to download, which lets you customize and control your beacons in regards to updates and advertising levels. The sensors are also equipped with security, so privacy issues aren't a huge concern as smartphone owners opt in and allow for the sensors to detect they're in range by accepting, agreeing and downloading apps while having Bluetooth on.

Estimote beacons can be attached to many different locations and objects (walls, clothing items and windows for example) in order to transmit radio signals to compatible smartphones when they come into range. When a smartphone is within range of the sensors (four inches or 150 centimeters), locations become unlocked and contextual awareness is created by the smartphones being able to receive and interpret the signals, store and process information eventually directing their owners to take action or advantage of deals. After recognizing their proximity to a location, beacons are able to receive and interpret information in regards to many things, such as temperature and motion, through BLE (Bluetooth low energy). Estimote beacons have the ability to transform how people communicate with businesses indoors as they enhance the shopping experience by engaging consumers to interact while they shop as they are able to provide content, context, and locations.

Smart devices in range may receive signals and then compatible apps can respond (form of response varies, up to you). 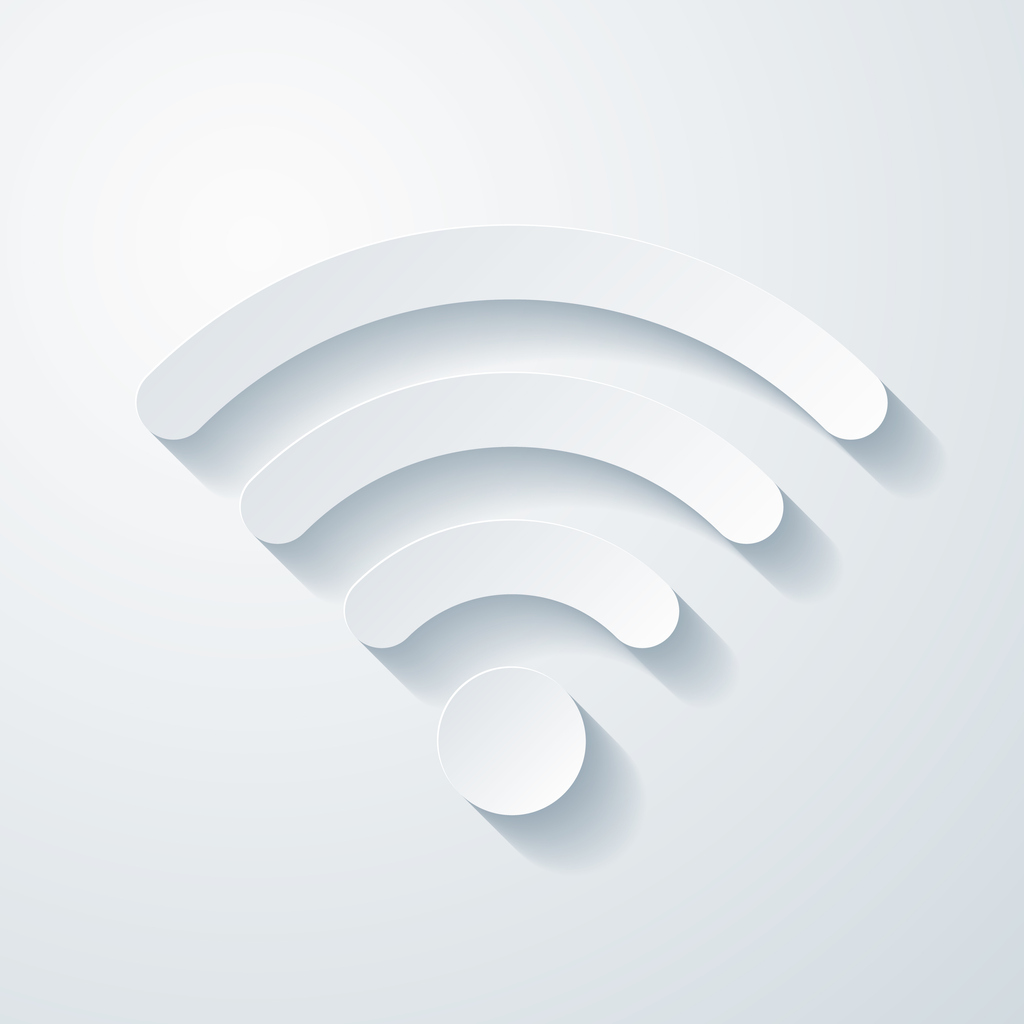 Also referred to as 'nearables', Estimote beacons are IoT - Internet of Things - as they allow apps on devices to understand their proximity to locations, objects, and your 'things' by using the data to connect the real world to mobile devices. Estimote beacon sensors have the ability to let you know know if a product was picked up or not, if a plant needs to be watered or if a product is running low. Estimote allows for proximity marketing, recommendations, suggestions, contact-less payment, and tracking options.

In reference to smartphones, one of the Estimote Co-Founders said, “It's a powerful computer but it's mostly 'blind' to the world, people, and objects around it and our mission is to give smartphones the ability to recognize their immediate surroundings and so enable a whole class of apps that can be built on top of the physical world.”*