3D printers are bringing back some of our disappearing wildlife! ... if only was that simple. Young & Rubicam Paris, a Marketing and Advertising Firm have taken on this powerful project with the use of 3D printing technology.

This incredible project was made into a campaign for the International Fund for Animal Welfare. IFAW was founded in 1969 and its purpose is to promote awareness about animal welfare issues and protect the rights of animals on a global scale. Their weapon of choice for this particular campaign was 3D printing. 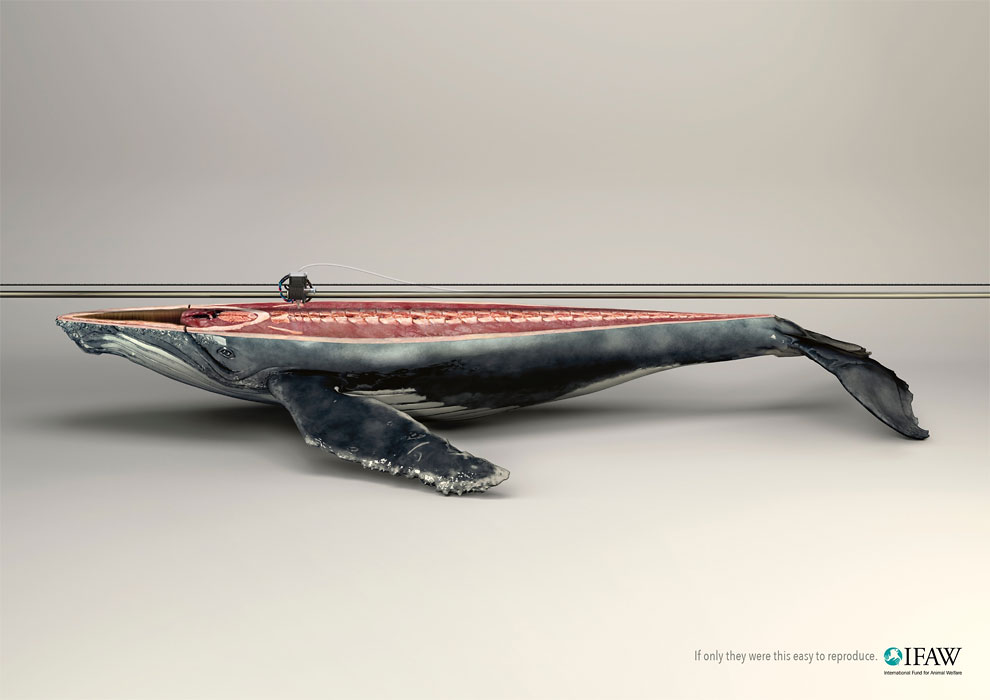 The design of these replicas is highly detailed and very controversial, showing a partial animal print with body parts such as tendons and tissues visible underneath a 3D printer. Elephants, orangutans and whales are some of the animals featured in the digital design. The designs have a statement that reads: “if only they were this easy to reproduce”. This puts emphasis on respecting the wildlife, promotes endangered species awareness and tells us that we must act now to preserve our wildlife for future generations. 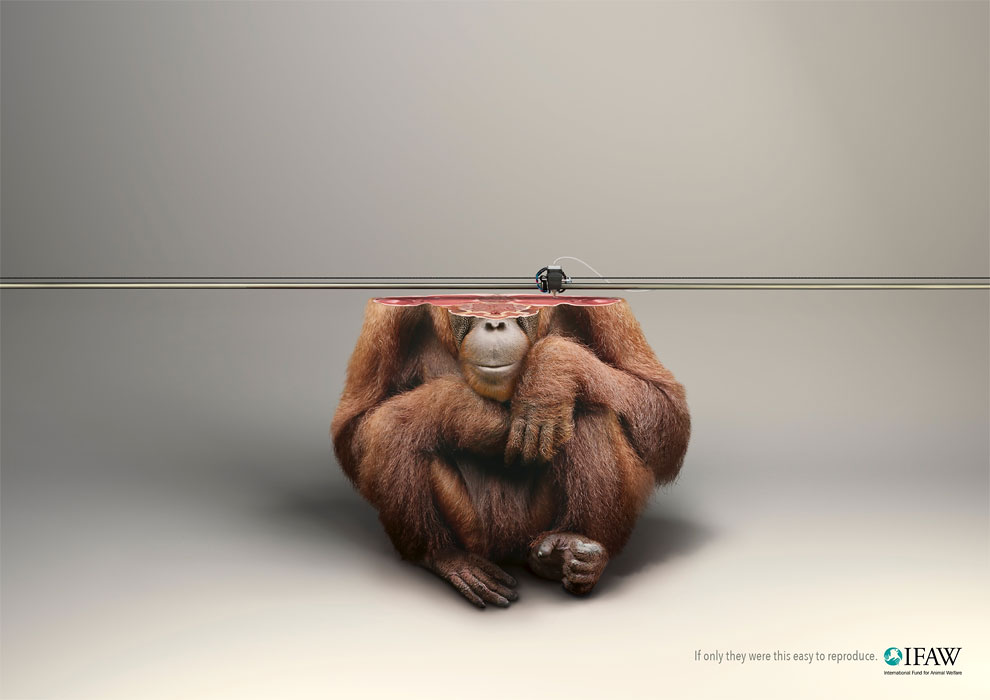 The other scenario is unfortunately a sad one, because if we continue down the path of destruction, then we’ll only be able to see lifeless replicas of these amazing creatures through the use of technology.