What does it mean to be Canadian? Does it depend on where you were born? Must you be bilingual in English and French? How about a shared love for hockey along with a medium double double? The ability to survive winter? What actually defines, being Canadian? Many are wondering especially as we approach celebrating the nations 150th birthday.

The 150th birthday of Canada is special, as it marks 150 years since Confederation.

The Joe Canada commercial was released 17 years ago, by Molson Canadian. Throughout this commercial the actor reveals multiple traits and qualities, as well as clears up a few assumptions about being, Canadian.

Clearly, some of the statements Joe addresses in the commercial, many of us would still stand by today but at the same time, a shift has occurred. Canadian's are patriotic but also reserved. National pride isn't adapted by all - especially those in younger generations.  Perhaps this is because we've yet to define what it means to be Canadian.

Along with our Prime Minister promoting togetherness and Drake leading the arts - Canada is in conversations across the globe. 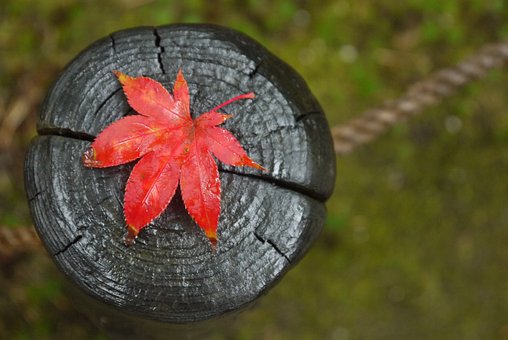 According to a few different articles, to be 'Canadian' is defined as a collection of people who share Canadian customs and traditions. Politeness, diversity and equality are also among things that make a Canadian, Canadian.

In recognition and celebration of Canada's 150th birthday, there are a few different campaigns occurring, allowing people to provide feedback on what it means, to be, Canadian.

Feel free to join the conversation or show support by using the hashtag #Canada150 on various social media platforms.