Thanks to technology, police services have been able to run more efficiently as well as provide a safer environment for its police men and women. But what about their fellow dog officers? Well, just like any other police officers, technology has incorporated its way into helping K9 units, but in order to know more, you have to have a better understanding of the hugely influential role police dogs have within police services.

Just like regular police officers, there a lot of different roles K9’s can have within the police service. K9’s are trained for wide variety of situations and functionality like protection of a certain personnel, tracking or searching for criminals, searching for drugs and narcotics, apprehending escaping criminals, or help with search and rescue of missing people. There is a lot of different jobs a K9 can have, which is why each K9 is trained and specialized in one field of expertise.

A dog usually goes through 10 to 14 weeks of training before they become a certified member of the K9 unit. It is a vigorous program that makes sure the dog is ready for real situations. What people often forget is that a K9 is a member of the police force, they have a ballistic vest and badge just like a regular police office. So an assault on K9 officer is a criminal offense, which is view as the same as assaulting any other police officer.

Facts you need to know about K9 units:

A lot of people know that dogs struggle with the heat in the summer, but what people do not know is that heat exhaustion is one the highest causes of deaths to K9’s in the police force. It is almost more prevalent than deaths caused by gunshots or stab wounds. But this is where the education of a handler is critical. In the pasts, officers would have the judge and examine the dog to know when they need a break, because unlike an ordinary officer, they are unable to communicate as well when they are tired and over heated. 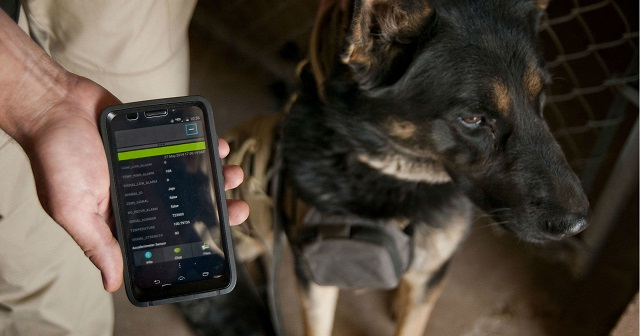 In 2014, the Huffington Post reported the first K9 assisted search for computer equipment.

Thankfully, there is a new technology that is insert inside the K9 and it monitors its body temperature. When their temperature jumps from 100 degree to 102, officers are now able to get notifications on their hand held device and protect the dog from being over worked. They can more accurately predict when their K9 is overheated, ensuring their safety. The device can also be used as a GPS tracking tool, so they know where the dog is at all times. Which has been proven useful in studying how each K9 search an area and certain patterns they use.

Just like any other officer, each K9 office must go through yearly tests and are constantly learning new tactics. Technology has to ability to help people, but it can also just as easily be used as a tool for criminal activity. Which  is why K9 have been trained to search for technological devices, adding on the long list of different ways K9 dogs are able to used when they are on duty in the field.

Police services have brought GPS and drone technology together and incorporated it with their K9 unit. They can now use GPS to know exactly where the dog is, and then relay data to an officer on the ground. The drone then has has to ability to see the dog from above and indicates not only where the dog is, but also what areas have been search and which areas have not. 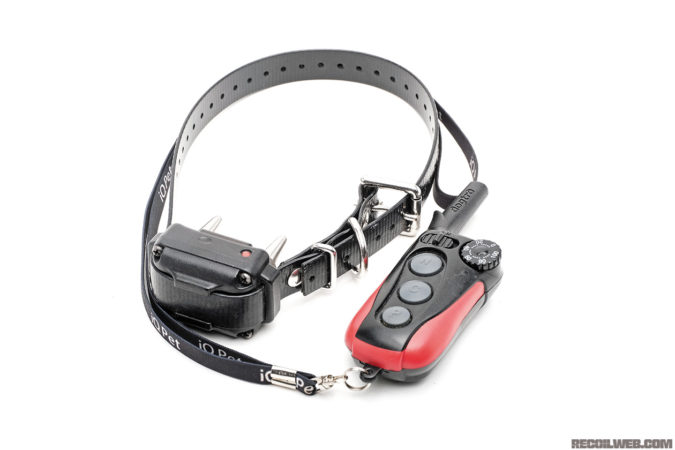 The Collar of a K9

Communication between the handler and their K9 officer is one of the most important aspect of K9 police units. There are certain situations, for an example, if the dog is off leash or in a loud environment, where verbal communication is impossible. This collar provides an electric stimulus, equivalent to nudging someone next to you, enables the handler to have more communication, which helps protect the life of both the K9 and their handling officer.

Check out the video Ottawa Police Service released about their K9 unit.

Kalob Witzell brings an abundance of skill sets to our team, blending his understanding of business and communications.   Working in digital media at the intersection of marketing and technology,  Kalob is bringing insights to customers for social media strategies, web technology and mobile applications.  A student of Economics at Wilfrid Laurier University, Kalob brings a fresh perspective to technology and digital engagement of the millennials.
Written By
Kalob Witzell